Joseph Smith was likely sealed to between 30 and 40 women during his lifetime.1 Of these, it appears the Prophet experienced sexual relations with some, but not all.2

There are no credible evidence that Joseph had sex with three subgroups of his plural wives: (1) fourteen-year-old wives, (2) non-wives (or women to whom he was not married), and (3) legally married women who were experiencing conjugal relations with their civil husbands.

Some sources that support sexual relations are more explicit and credible than others:

Evidence of sexual involvement between Joseph Smith and three other wives exists but suffers from ambiguities or other credibility problems. Contradictory evidence exists regarding Eliza R. Snow. In addition, single accounts for both Sarah Ann Whitney and Hannah Ells imply sexuality but without adequate secondary verification.

It is impossible to accurately determine how often Joseph Smith spent time with his plural wives, either in conjugal visits or otherwise. 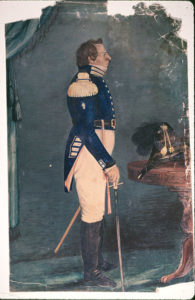 The Nauvoo years were busy for Joseph. He had heavy ecclesiastical and civic responsibilities as church president and city mayor. He entertained visitors and journalists, had parenting responsibilities, and intermittently went into hiding to avoid Missouri lawmen. He also managed a complicated real estate business, preached at weekly services, and in 1844, offered himself as a candidate for US president, which would further have limited his time.

In addition, secrecy was a major concern. Rumors of “spiritual wifery” were rampant after John C. Bennett wrote his mid-1842 letters accusing Joseph Smith of sexual improprieties. Joseph had nothing to do with Bennett’s marital system, but the Prophet’s teachings of restored Old Testament polygamy were still concealed, even from many devout members.

According to Joseph Lee Robinson, who turned thirty-two in 1843 and who supervised a school in Nauvoo, Emma even commissioned spies to prevent Joseph from having private moments with his plural wives.14 Emma ostensibly sought total control over his plural marriage activities after July 12, 1843.

An important consideration is the phenomenon of diminishing returns. After a certain point, the addition of new plural wives did not necessarily increase Joseph’s opportunity for additional sexual encounters with each plural wife. Such a dynamic would, inevitably, have curtailed chances for conception on the part of his plural wives. 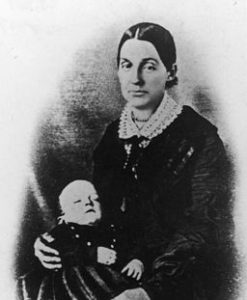 The Prophet was virile, having fathered nine children with Emma despite long periods of time apart and challenging schedules.15 A discussion of Joseph and Emma’s family can be found on LDS.org.

It appears that if intimate relations between Joseph and many of his wives occurred frequently, children may have been conceived.

Out of the probable plural spouses, thirty were under age forty and theoretically capable of conception if the timing were right. Most of them married within two years after the martyrdom. Several exhibited impressive fertility after their remarriages.

Three of the women became pregnant within weeks after remarrying. Sarah Ann Whitney, who was sealed to Joseph Smith for twenty-three months, married Heber C. Kimball on March 17, 1845, and based on the birth date of their first child, became pregnant approximately June 15.16 She bore Heber Kimball seven children between 1846 and 1858.

Lucy Walker, who was sealed to the Prophet for fourteen months, also married Kimball. About three months after their February 8, 1845, marriage, she became pregnant.17 She gave birth to nine of Kimball’s children between 1846 and 1864.

Malissa Lott was sealed to Joseph Smith in September 1843 and married Ira Jones Willes on May 13, 1849. Their first child was born April 22, 1850, with conception occurring approximately July 30, 1849 (or eleven weeks after the wedding ceremony). Seven Willes children were born between 1850 and 1863. 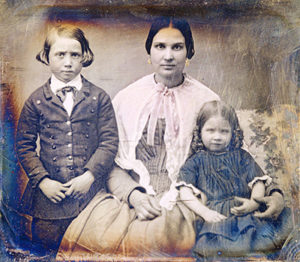 Emily Partridge bore Brigham Young seven offspring between 1845 and 1862. Her sister Eliza married Amasa Lyman, and she bore five children between 1844 and 1860.

Several other plural wives, like Louisa Beaman, Martha McBride, and Nancy Winchester, also remarried and became pregnant. In light of the obvious fertility of many of Joseph Smith’s plural wives, it seems that they either bore him children who are unknown today or that sexual relations in the marriages did not occur often.

No Children from Plural Wives

No children are known to have been born to Joseph and his plural wives.

There are rumors of children, though. It is possible that some were secretly born and then raised by other families and carried other surnames.

However, after the Saints arrived in Utah, there would have been little motive to keep the paternity secret. Any child of the Prophet would have been given special attention and perhaps have been looked upon as a legitimate future leader to counter the claims of Joseph and Emma’s sons, who had remained in Nauvoo.

In the 1860s and 1870s, when RLDS missionaries in Utah emphasized lineal succession in the church presidency, LDS Church leaders would have been motivated to produce Joseph’s offspring, not only to establish his role in Nauvoo polygamy but also to dilute the succession claims of the three surviving sons of Joseph and Emma.

To continue this brief narrative of the unfolding of the practice of polygamy in The Church of Jesus Christ of Latter-day Saints, proceed to the section on Joseph Smith and Fanny Alger. 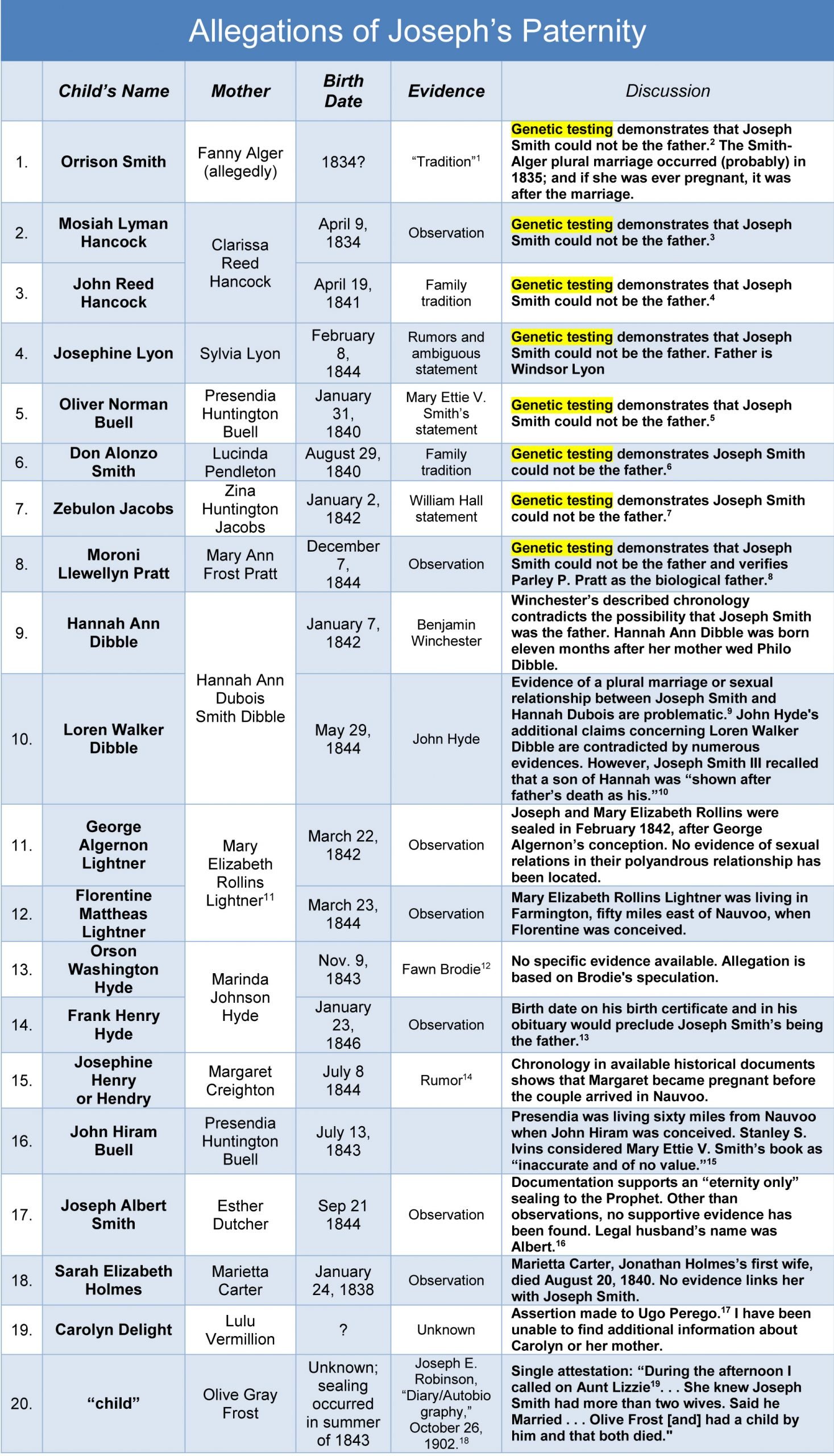