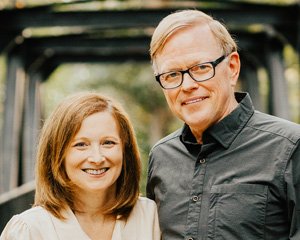 Brian and Laura Harris Hales created this website together in 2014 with a major upgrade by Laura in 2017. In April 2022 she passed away from pancreatic cancer, regretting that she could not be part of the next small updating of the materials presented here.

Brian C. Hales is the author of seven books dealing with Mormon polygamy—most notably the three-volume, Joseph Smith’s Polygamy: History and Theology (Greg Kofford Books, 2013). His Modern Polygamy and Mormon Fundamentalism: The Generations after the Manifesto received the “Best Book of 2007 Award” from the John Whitmer Historical Association. He has presented at numerous meetings and symposia and published articles in the Journal of Mormon History, Mormon Historical Studies, Dialogue, as well as contributing chapters to The Persistence of Polygamy series. Much of his research materials are available at www.MormonPolygamyDocuments.org.

During his polygamy research, Brian was sustained by the thought that Joseph Smith could not have produced the 269,320-word Book of Mormon without God’s help. Believing he was a prophet in 1829, Brian was confident Joseph remained worthy throughout the rest of his life. In 2015, Brian began to research the challenges Joseph Smith faced trying to dictate the Book of Mormon in three months. Some of his preliminary conclusions are summarized here. A book-length manuscript will hopefully be published exploring this topic.

Brian served a mission to Venezuela for The Church of Jesus Christ of Latter-day Saints and sang with the Mormon Tabernacle Choir for fourteen years. He was the 2015-1016 president of the John Whitmer Historical Association. He has worked as an anesthesiologist and served as the president of both the Utah Medical Association and the Medical Staff at the Davis Hospital and Medical Center in Layton, Utah.

Laura Harris Hales earned a BA in international studies from BYU, an MA in professional writing from New England College in 2013, and a second MA in North American History from Arizona State University in 2020.

Though unashamed of her polygamous roots, she was initially disturbed when she learned details of Joseph Smith’s practice of polygamy. Her work on the website and the book are efforts on her part to contextualize the events of the 1840s for others who may be troubled by what they learn. In 2015, Laura and Brian co-authored Joseph Smith’s Polygamy: Toward a Better Understanding (Kofford Books, 2015). 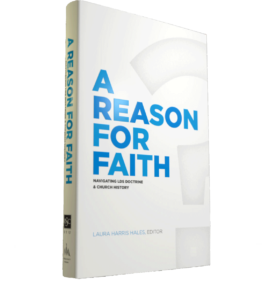 Laura served as the executive director of LDS Perspectives Podcasts from 2016 to 2021, bringing faith-building interviews of top LDS scholars speaking about LDS doctrine, history, or culture. After five years of podcasting, she retired the project, having posted 130 interviews with top Latter-day Saint scholars with over 3,000,000 downloads (and counting). 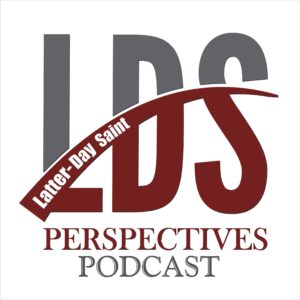 While Laura never liked the thought of polygamy, she died firm in the faith believing in Joseph Smith as a true prophet, the Book of Mormon, and the reality of the atonement of Christ. The New York Times noted Laura’s passing. Her obituary is posted here.

Webmaster Brian Hales is solely responsible for material on this website, which is NOT officially associated with The Church of Jesus Christ of Latter-day Saints.